READ BELOW FOR A SNEAK PEAK 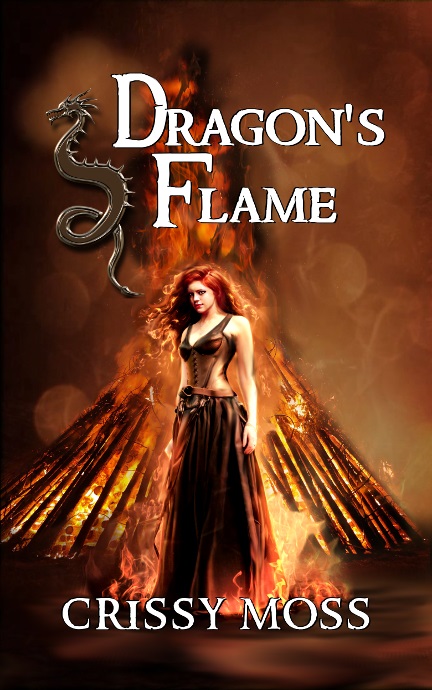 A tragedy. A secret. A journey to find the truth.

Sybel watched as her mother burned on a funeral pyre, but she never expected her father to push her into the flames. When Sybel survives the pyre without a single burn she’s banished from the village. Cast out as a magic user.

With more questions than answers, Sybil’s only hope is to make a treacherous journey to find the mages collegium on Kemoor. As she ventures out beyond the edges of her village she finds a world filled with dangers; massive creatures, vindictive humans, and an ice cold wind blowing from the north. A wind that is far more sinister than anyone suspects.

Now the girl who would not burn must trust in unlikely allies to save her life, and discover the truth… Before the truth comes to find her. 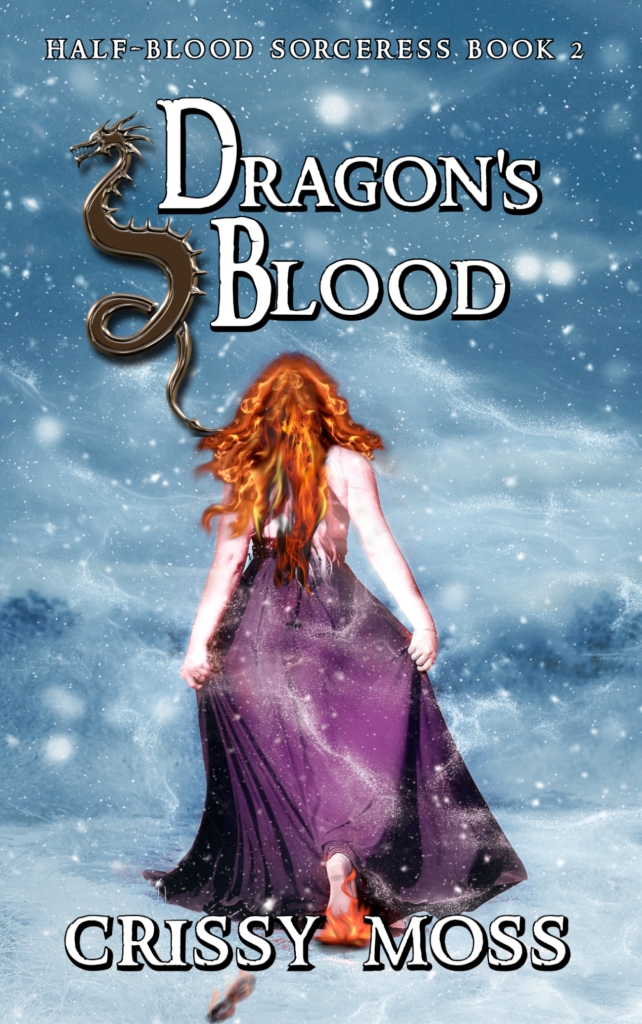 She thought the journey was over, but it’s only begun.
Safely at the mage collegium, Sybel tries to settle into her new life. There are new friends, and old ones, and magic all around her. There are also secrets hiding just under the surface. She came for answers and only got more questions. The pompous servitor looking for an excuse to kill her isn’t helping either.
But the bigger threat is looming on the horizon. Winter is getting colder, and people are starting to die. And it looks like Sybel might be key to everything.
The girl who would not burn must brave the wilds once again and stop the ice before there is nothing left to save.

Winter descended from the mountains, a cloak of ice wrapped about his shoulders. A living force of nature, his very presences consumed all before him.

A blanket of snow and ice spread out at his feet, the earth crunching beneath his foot falls. A shroud of mist hung with baited breath behind him, waiting for his invitation to slip down into the valley and consume all before it.

Even the sun, once bright and warm in its track, cast a cold glow upon the frozen landscape. Brittle ice caked outstretched tree limbs, weighing them down and snapping off the fragile ends. Dark rich earth and pale green grass gave way to a blanket of cold crystals as he passed.

Silence enshrouded the unnatural winter as birds fell from the sky, and rodents scrambled into dens, never to emerge, their blood frozen. No being could come near to the vision of ice. For miles nothing ventured beyond the grip of winter. No sound. No animal. And no man. Nothing save the wind, and footfalls of the one carrying ice in his very soul.

Word spread of winter’s passage, and villages fled south in terror. But few men lived in the north near the mountains, and fewer in the path of winter’s fury. The great leaders of the cities to the south did not see the danger creeping steadily closer to them. They could not feel the cold of winter, or hear the fury of the winds descending from the mountain.

To the south where men slept peacefully in their beds, ignorant of the danger approaching.

Soft light fell in a dappled pattern across my mother’s bed, like lace made from sunbeams. I hung the lace curtains for her just two summers ago when the sunlight had become too much for her weakening body.
I sat on the edge of her bed, taking her hand in mine. So thin. It was like clutching a skeleton with thin paper wrapped over her birdlike bones.

This was my mother, or what was left of her. Only thirty-eight and she was succumbing to a wasting disease that no cleric could seem to heal. Not that there had been many clerics visiting our small village.
“It won’t be much longer,” she said.

I had to lean forward to hear her words, like crushed leaves on the breeze, cracking and popping as she spoke.

“Don’t say that, mom,” I protested, clutching her hand just a bit tighter. “You can’t go yet. You haven’t even given me away at my wedding. And what will dad do without you? He needs you. We both do.”
She reached up with her other hand and patted me. “You’ll do just fine, Sybel. You’re stronger than you think. You’ll be ruling the world in no time.”

I smiled, I couldn’t help it, even at this stage. Mother always had an odd sense of humor. Ruling the world? From the back of a plow horse? A farmer’s wife didn’t rule much more than her kitchen. I might not have been a wife yet, but I knew it would come soon, and all the stories of mages and dragons mother shared with me would be replaced with babies and laundry.

“Don’t be too harsh on him, Sybel. Your dad’s been through a lot more than he’s willing to admit. He’s been there for us, more than I had any right for. He loved me when I couldn’t love myself. Things might get difficult for you after I’m gone, but remember that somewhere inside him there is love.”

I didn’t understand it then, but my mother already knew what would happen when she passed onto the other side. She had been married to my father for twenty years, and knew all too well his temper. I knew it too, and had been on the wrong side of it more often than not. I tried to brush it off, to remind myself that he loved me, but it had gotten harder to do so since mother took ill. He’d been rougher than usual.

I’d done my best to hide the bruise on my arm where he’d gripped it a bit too hard. It wouldn’t do to upset mother on her deathbed.

I didn’t want to admit that it was her deathbed, but there was no denying it anymore. She was dying and there was nothing I could do. No wizard to call. No demon to summon. My mother was going to slip into the next world, and it would be soon.

What would I do afterward?

“I’ll remember, mother,” I said, and leaned down to kiss her on the forehead. Her skin was warm beneath my lips, and smelled of sour elderberries. It was the smell of wine, and sleep, something she’d been imbibing in far more lately. I couldn’t even try to be upset with her, I could see how much pain each movement was causing.

The wasting disease had come on two summers before, slowly creeping inside her. First she couldn’t stand for very long, and took to working the farm from a chair that I carted around for her. Then she couldn’t stay awake for long periods of time and started taking naps throughout the day. At the beginning of the spring when others were out sowing the seeds for the next harvest my mother couldn’t rise from her bed. Her muscles had atrophied, leaving behind a husk of the woman I’d known. The strong jaw, and quick smile had been replaced by a skull covered in thin parchment.

“The garden just hasn’t been the same without you,” I said. It sounded hollow, even to me, but I had to say something. Didn’t I? Tired platitudes about getting well seemed out of place. There was no getting well, not anymore, and we both knew it.

The finality in her words sent a shiver down my spine. But there was a smaller part of me that was glad. Mother had been in pain for so long, I just wanted her pain to end. If that meant letting her go then I would do it. No matter how much it hurt.

I kissed her forehead again, and let go of her hand.

“Did you want father to come in and kiss you goodnight as well?”

The way I said goodnight, it sounded like the end of a long journey to me. Perhaps mother heard it because she sighed and gave me a wan smile before shaking her head. I couldn’t blame her. The way father had been acting it wouldn’t be a good way for her to go into the long sleep. I think she held on as long as she did because of him, but now the wasting disease was too much. She was ready.

I smiled back, and patted her hand.

Then I slowly stood, and turned my back on her, walking away.

It was the hardest thing I’d ever done. It felt like I was giving her permission to die. After all the years she had held on for me and my father, it felt like the right thing to do. She was hurting, and staying would do nothing for her but cause her more pain.

I could handle myself, and father if need be. But at that moment we didn’t matter any longer, I could only think of her failing strength, and the relief that seemed to emanate from her at that moment.

I left, knowing it would be the last time I would see my mother alive. And I didn’t look back.